The Pain & Beauty of Our Human Experience

I love learning about history through stories of everyday people living, growing and navigating through it.

I only vaguely knew what apartheid was until reading Trevor Noah’s book – Born a Crime – which was a collection of fun, hilarious, heart-breaking, riveting, inspiring stories from his childhood growing up a “colored” boy in South Africa during Apartheid.

It includes a collection of sweet fun vulnerable childhood stories from a girl growing up on the South Side of Chicago in the 60s/70s in a black poorer version of a Leave It To Beaver household.

Hearing stories from regular people living through pivotal moments in history shows us more about our planet’s history and ourselves as a human race than memorizing facts and figures in dry dull history text books.

Something I love about both Trevor and Michelle’s books, is that they share their stories in a way that doesn’t make themselves or anyone a victim. They’re sharing what happened, how it impacted them at that time/age in their life, the lessons they learned, how it helped shape them into who they are today, and as a reader you’re seeing for yourself how we can do better by each other, and how oppressive policies negatively impact all us… including those that aren’t directly being oppressed.

In Becoming, I love how Michelle also shared openly about…

– her and Barack’s marriage,
– Friday date nights,
– each of their personality quirks,
– the ups and downs,
– buying their first home,
– both of them turning down a sea of high-paying – – high-profile jobs at affluent firms and instead -opting for low-paying high-reward jobs at non-profits and Universities that allowed them to make a tangible positive impact,
– marriage counseling,
– infertility,
– finally becoming parents,
– Michelle making the tough decision to either be a stay-at-home mom despite having a massive amount of student loan debt and a burning passion for her work, or going back to work which would mean having to balance the demands of raising kids while she and Barack both working intense public service jobs (and Barack always working at least two at a time),
– burying their parents and other loved ones,

And all of the other stuff that comes with the human experience.

All of the stuff that IS the Becoming process.

Along the way Barack became increasingly frustrated with the state of politics and government, and how certain policies were harmful, unfair, and holding back progress. After some prompting from close friends and colleagues he decided to dabble in the political ring to try and make a real difference.

Michelle shares openly about her disdain for politics and how she believed it would eat Barack up and spit him out.

As he gradually moved deeper into a political career she shares her struggle between supporting his burning desire to make our world better through smart policy and uncorrupted leadership, and her desire to have him home more and not living in the muddy gross political landscape.

When he decided to run for Senate she agreed to support him with one big firm condition….

“If he lost, he’d move on from politics all together…. Really and for real, this would be the end.”

We all know how that turned out.

My favorite part of Becoming though is Michelle’s open vulnerable shares about all of the gorgeous chaos of life, of the Becoming process, including….

not feeling good enough, the immense positive impact of always having a supportive posse of women in her life, life as a daughter, a sister, a college roommate, a best friend, a first love, a successful unfulfilled over-worked lawyer, an under-paid but fulfilled and passionate non-profit worker making a tangible difference, a wife, a mom, a neat-nut, an fierce advocate for herself, her girls, her hubby, and eventually…. a presidential candidates spouse and then a First Lady both which of course came with an entirely new set of challenges and opportunities.

Michelle writes… “In any given day, we were exposed to so much. Glamour, excellence, devastation, hope. Everything lived side by side…”.

Every woman who reads this beautifully written relatable book will see themselves in parts of it. Will see the gorgeous chaos of their own Becoming process.

We’re all fighting a lot of the same internal battles everyday, bumping up against unfair stereotypes, feel pigeon holed at times, question everything- ourselves, our strength, our choices, our path, our core desires…

Something we can all do is be more kind and compassionate to ourselves and others, and embrace the Becoming process.

If you haven’t yet… read this book. Seriously. Whether or not you like the Obama’s, I believe you’ll enjoy this book and gain valuable insights about your own Becoming process. 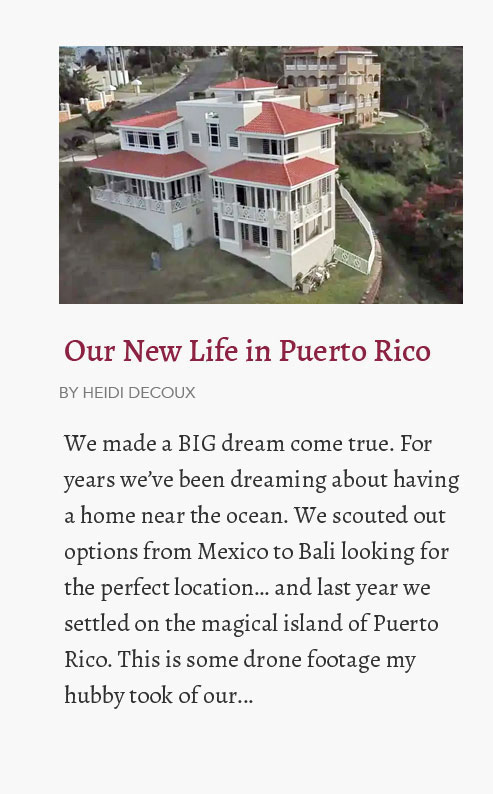 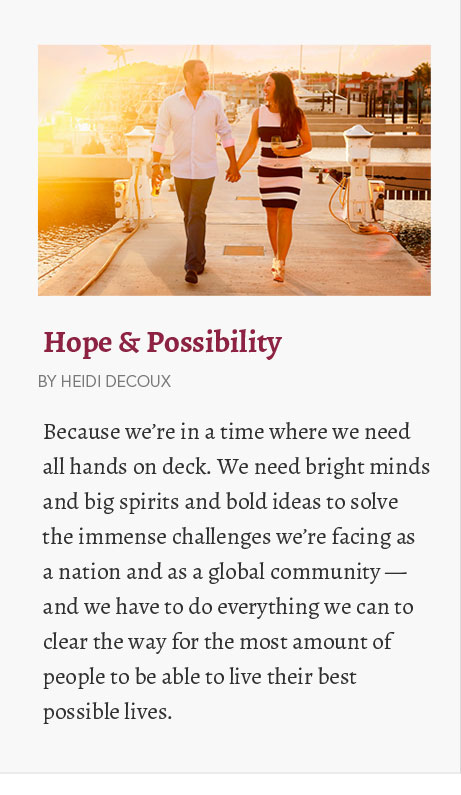 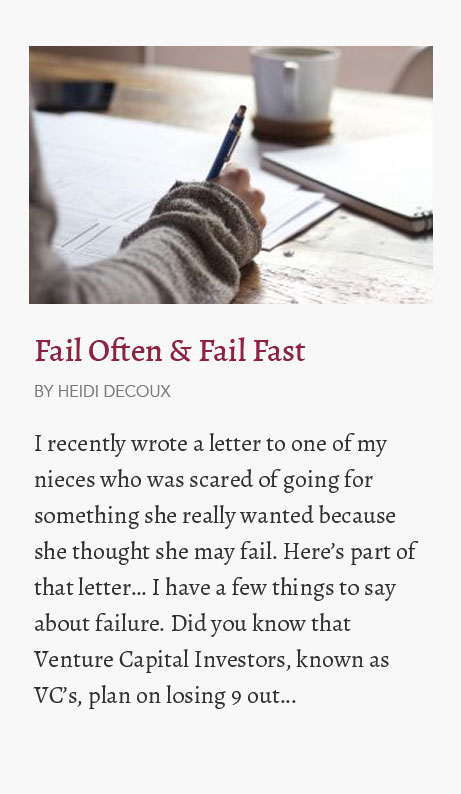 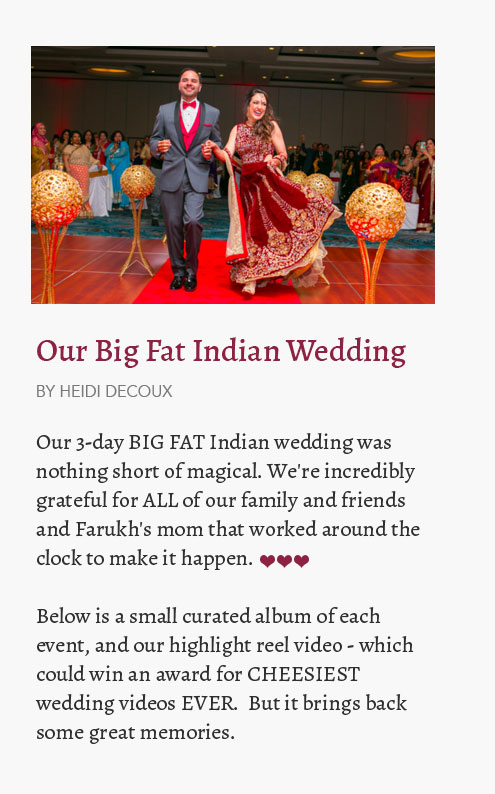 To see behind-the-scenes + get all my best tips, tools & insights for home, health, wealth, beauty and business enter your email.