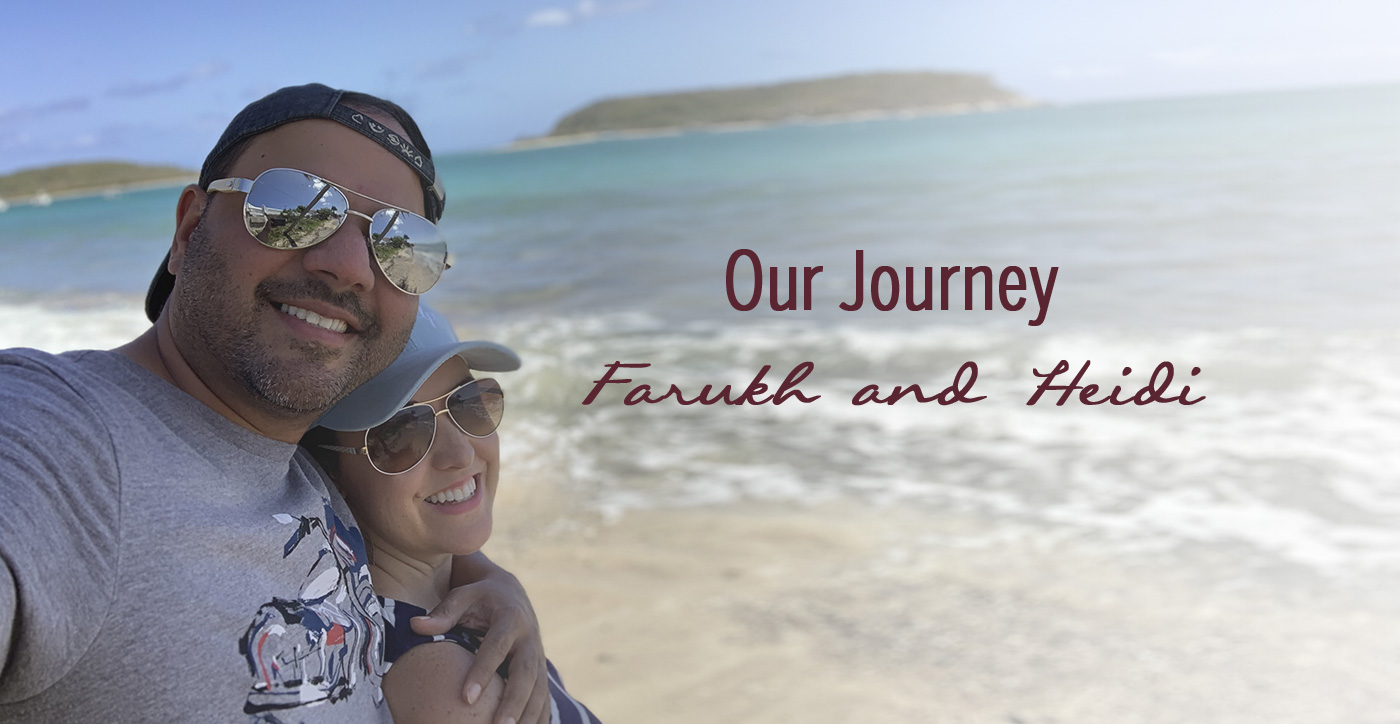 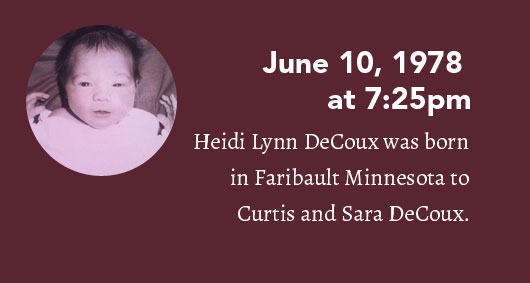 We met at a marketing conference in Scottsdale Arizona hosted by Jeff Walker. We became friends and eventually fell in love.

Heidi moved across the country from Minnesota to Pennsylvania.

We bought a home in Pennsylvania with the intention that this would eventually be our summer vacation home because we were committed to living most of the year somewhere near the ocean.

We wed in style with a BIG fat Indian Wedding in Pennsylvania then honeymooned in Paris, Venice and Santorini.

We made a list of places near the ocean that we wanted to explore moving to. The list included Mexico, Bali, Florida, Puerto Rico and Costa Rica. We spent over a year taking trips to each place on our list to scope them out… except we never made it to Costa Rico. Puerto Rico was the second to last one on the list and as soon as we got there, we felt the magic of the island and knew we had found our new home.

We spent nearly a month in India visiting family and facilitating a charity that Farukh and his mom started in February of 2014 – TheBaaFoundation.org. Our charity helps at-risk girls who live in a rural village in India establish career skills, healthy living, and the groundwork for a successful life. We’ve continued to grow and now raise up over one thousand girls every year which has a profound ripple effect.

We moved to Puerto Rico! We purchased a home in a beautiful little community on the southeast side of the island.

We dramatically simplified our business life to free us up to focus on growing The Baa Foundation, as well as launching the first Illuminated Life School in Puerto Rico with the mission to revolutionize public school throughout America (the states and its territories), and eventually worldwide.

Illuminated Life School officially became a 501c non-profit! We funded the initial launch with some generous donors and some of the profits from the sale of one of our businesses.

Enrollment opens for the first Illuminated Life School. Application deadline is February 15, 2022. The enrollment lottery will be hosted on March 8, 2022.

We will be accepting applications from people who want to open an Illuminated Life School in their area! Passionate educators, administrators, parents, and community leaders are all welcome to apply.

Over 20 million kids will attend an Illuminated Life School and/or Illuminated Life Montessori both of which are designed to revolutionize education in America, and eventually worldwide, through education equity, racial equity, and whole-child, student-centered, project-based education.

If you’re into personality tests and random fun facts, this insider info is for you. 😉

Myers-Briggs
I’m an ENTP and my hubby Farukh is an ENTJ.

GEMS Personality Assessment
I’m an Emerald/Ruby. Farukh is a Ruby/Sapphire.

Enneagram
I’m a tie between The Achiever (3) and The Challenger (8), and The Enthusiast (7) as a close third.

Sacred Money Archetype
I’m a Maverick with Ruler as a VERY close second, and Romantic as my third.

Favorite Coffee
Hot Macadamia, Cashew or Coconut Milk Latte with 2 shots of espresso, lots of milk, a little foam and a dash of cinnamon and nutmeg. My favorite beans are the Bulletproof Mentalist blend.

Guilty Pleasure
A creamy rich mac-n-cheese. For the real stuff I need to take at least 3 digestive enzymes to not be miserable afterwards but there are times it’s well worth it.

A Few Other Insider Facts

Our first dinner together was a group dinner at a marketing conference. We sat next to each other at the end of a long table of people and bonded over the fact that we’re both coffee snobs, water snobs, we have the same semi-bizarre favorite desserts – banana cream pie & super chunky carrot cake – and we’re both foodies with pretty much the same frustrating food allergies (we’re both allergic to chocolate, which is an extremely rare allergy, and we’re both sensitive to gluten, dairy, soy and corn – and I’m allergic to peanuts).

Apparently we’re made for each other. And we’re both pretty happy about that.

Some of Our Street Cred

Heidi DeCoux is an experienced business strategist who specializes in helping six- and seven-figure companies get big results from sales and marketing on a small budget. Her signature technique uses membership programs and webinar sales funnels to help struggling businesses rapidly generate as much as a million dollars in additional revenue. A serial entrepreneur, Heidi has built four businesses to multi-six figure status and sold three of them, has appeared in magazines and websites like Forbes and she is the author of an Amazon best-selling book on marketing.

Heidi lives in Puerto Rico, with her husband and mother-in-law. 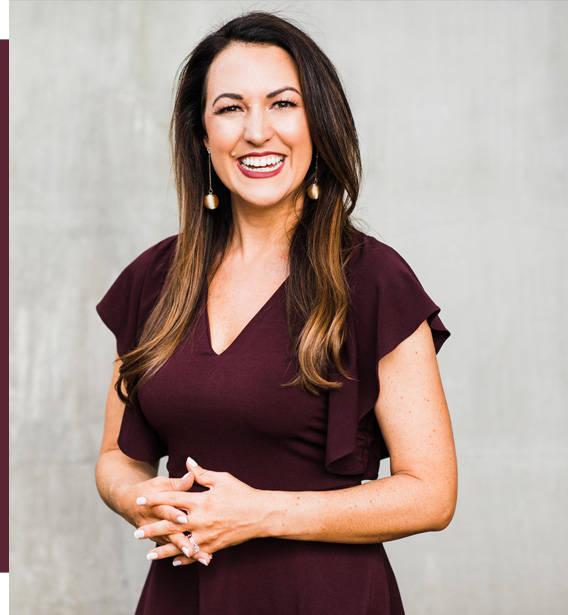 I'm an entrepreneur, humanitarian & adventurer in love with bright ideas, intuitive solutions & approaches that allow ALL to live extraordinary lives.

To see behind-the-scenes + get all my best tips for home, health, beauty and business, enter your email.

I am committed to diversity, equity and inclusion. I took the
Anti-Racist Small Business Pledge and expect to be held
accountable to it. Black Lives Matter.